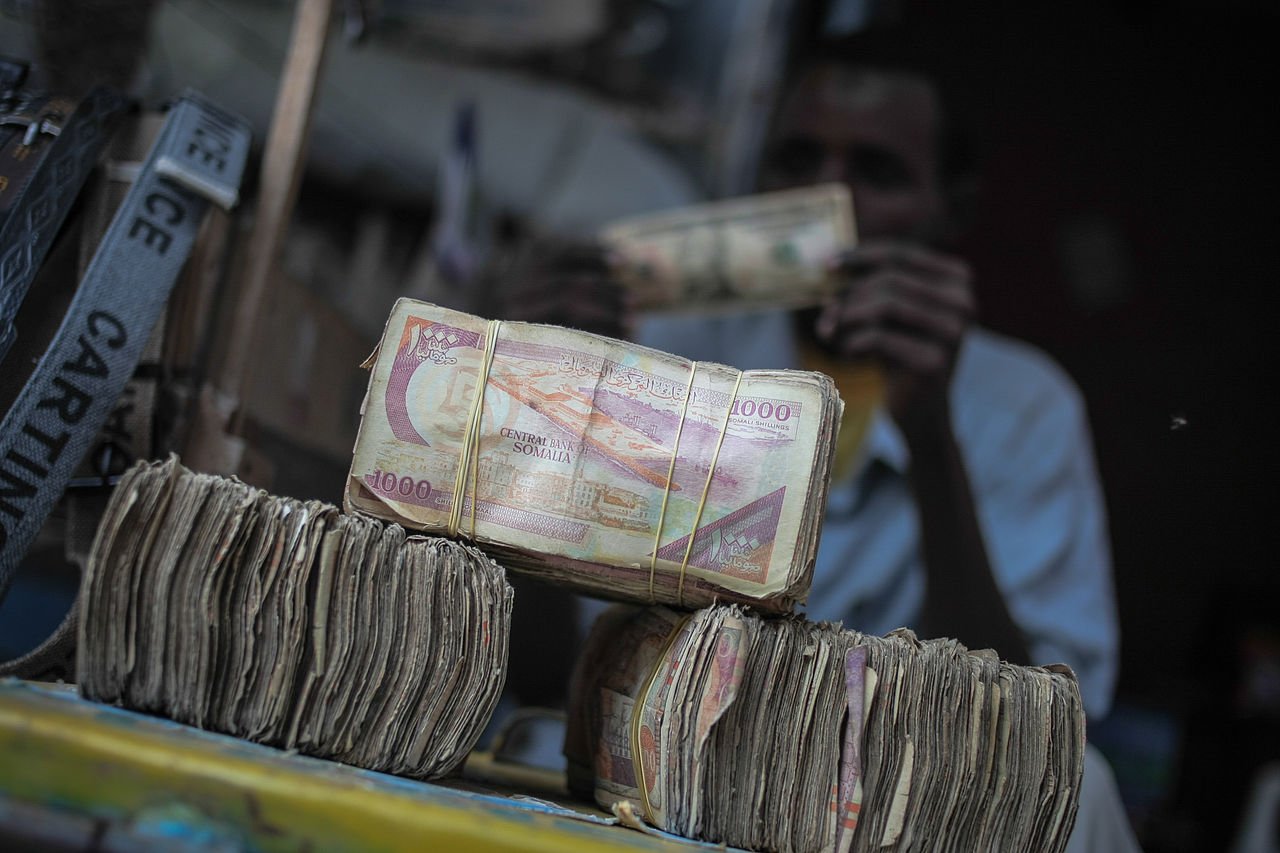 Modern day maritime piracy is a world-wide phenomenon that poses a serious threat to international shipping.  An economic approach to the control of maritime piracy is based on the general economic theory of law enforcement that views offenders (pirates) as rational decision makers who would respond to threatened punishments. However, implementation of optimal enforcement policies is impeded by lack of cooperation in the apprehension and prosecution of pirates as a result of free rider problems. In this sense, controlling maritime piracy is subject to similar problems as the prosecution of the global war on terror and the anti-drug war.

Scope of the Problem

Over 2,600 pirate attacks, actual or attempted, were reported over the period 2004-2011, though there has been some recent decline due to the effort of naval task forces as well as a very large increase in the use of on-board armed guards. Somali pirates principally operate a capture-to-ransom model, with ransoms of up to $5.5 million per incident being collected. Elsewhere in the world robbery is the main motive for pirate attacks. The overall economic cost of maritime piracy in 2012 was estimated at $6 billion, down from $7 billion the year before and as much as $16 billion a few years earlier. Spending on on-board security equipment and armed guards increased from about $1 billion to $2 billion between 2011 and 2012. Other economic costs include additional travel days as a consequence of re-routing of ships; increased insurance costs of as much as $20,000 per trip; increased charter rates, as longer time at sea reduces the availability of tankers; the cost of faster steaming through pirate-affected seas; and greater inventory financing costs for cargoes that remain longer at sea.

Not surprisingly, the efficiency of the pirate organization contributes to its success, both historically and in modern times. Accordingly, present-day Somali pirates have developed supportive “social” organizations that aid them on land and at sea.  For example, pirate leaders often require new recruits to swear allegiance to the organization and its leaders until death. In addition, many Somali pirates are ex-coast guardsmen or ex-militiamen, and share a common background and training. As for motivation, there is a common belief among many pirates and their sympathizers that ransoms are like a tax on foreigners who are overfishing Somali waters.  Somali pirates have also developed an effective business model that is based on the profit motive and profit sharing.  There is even a stock exchange where pirates can raise money to purchase tools of the trade, and which also allows non-pirates to share in the proceeds from their business (Bahadur, 2011; Bueger 2013; World Bank 2013).

An economic approach to the control of maritime piracy is a direct application of the economic analysis of law enforcement, which is a large field of research within the area of “law and economics.”  The approach relies on two fundamental claims: first, that pirates (or any criminals) behave rationally in the sense that they respond to the threat of sanctions when making their decisions about whether or not to commit an illegal act; and second, that the enforcement authority stands ready to enforce the threatened sanctions by expending resources to apprehend and punish those offenders who violate the law. If either of these assumptions is violated, then threatened punishments will not be an effective deterrent (Becker, 1968; Polinsky and Shavell, 2000).

With regard to the assumption of rationality on the part of criminals, although some crime is no doubt committed by individuals who are irrational or otherwise mentally impaired (permanently or temporarily), there is considerable evidence that domestic offenders do respond to threats of punishment.  For example, as the severity or likelihood of punishment is increased, measured crimes rates tend to go down.  And since the primary motive of maritime piracy is material gain, whether derived from stolen cargo or ransom, is seems reasonable to believe that pirates are likewise responsive to such threats, provided that they are credible.

But this is where the problems arise. Optimal enforcement of domestic laws against crime is a credible threat because there is a single enforcement authority (usually a city or state government) that has both the will and the resources to apprehend offenders.  In addition, there exists a highly organized criminal justice system aimed at adjudicating criminal charges and carrying out sanctions against convicted defendants. In contrast, enforcement of laws against piracy, because it usually occurs outside of any single country’s jurisdiction, necessitates the cooperation of multiple nations in order to achieve optimal enforcement. As we have detailed elsewhere, there are several reasons why this is not likely to happen (Hallwood 2013; Hallwood & Miceli 2012; Hallwood & Miceli 2013a & b).

First, law enforcement has public good qualities in the sense that actions by any one country to apprehend and punish offenders will benefit all countries whose ships are at risk.  Thus, each country has an incentive to “free ride” on the efforts of others. Thus, in the absence of some mechanism (like a treaty) that obliges countries to contribute to the enforcement effort, the level of that enforcement will be too low.

Second, if the costs of prosecuting pirates fall exclusively on the country that apprehends them, then countries will have an additional reason to refrain from enforcement, especially if the offender’s acts were not against the apprehending country’s vessels. A related problem is that threats to actually impose punishments may lack credibility, either due to the costs of incarceration, or in some cases, sympathy for the pirates’ cause or grievance.  Indeed, there are many stories of pirate’s simply being released after capture.

A final enforcement problem concerns the nature of the sanction to be imposed. If the apprehending country chooses its own sanction, there will be considerable variability in the nature and severity of punishment, as well as in in judicial procedures and evidentiary standards. This lack of uniformity in punishment makes it difficult for offenders to predict the consequences of their actions, which mitigates the deterrent effect of threatened sanctions.

The U.N. and some countries recognize the inadequacy of current multi-state enforcement of existing international laws against piracy, which has prompted efforts to improve cooperation.  Other observers have proposed enhanced remedies. One is use of the International Criminal Court (ICC) to try pirates. However, this would likely require modification of its jurisdiction, given that its use is currently limited to war crimes, crimes against humanity, genocide, and aggression. It would not seem to be a large stretch, however, to include maritime piracy in this list.

A second proposal is to apply the Convention for the Suppression of Unlawful Acts against the Safety of Maritime Navigation (SUA Convention) to piracy. Although the Convention was aimed at terrorism, some have argued that several of its provisions could be used to improve anti-piracy efforts.  For example, the chief maritime officer for the Baltic and International Maritime Council (BIMCO), a ship-owners association, argued before the U.S. House of Representatives that the SUA Convention can and should be used against piracy, and that it is incorrect to say that it applies only to terrorism.  Indeed, the Convention purports to be directed at unlawful acts that are directed “against the safety of maritime navigation,… [and that] jeopardize the safety of persons and property…”  Although piracy would seem to fit these criteria, there seems to be no current efforts to pursue this proposal.

World Bank. 2013. The Pirates of Somalia: ending the threat, rebuilding the nation. Washington: The World Bank.

Paul Hallwood is Professor of Economics at the University of Connecticut. He has published nine books as well as in leading economic journals across a broad range of fields especially in international economics.  His latest book is Economics of the Oceans: Rights, Rents and Resources, Routledge, 2014.

Thomas J. Miceli is Professor of Economics at the University of Connecticut. He has published widely in the area of law and economics, including the textbook The Economic Approach to Law, 2nd Edition (Stanford University Press, 2009).