REGISTER 6th of July, 14.00 (BST) Submarine data cables are the core critical infrastructure of the digital age. 99% of the world’s digital communications transit through the global cable network: Zoom meetings, emails, hotel reservations, flight bookings, financial transactions – they all depend on it. This data does not travel through satellites or the air, … Read more

By Scott Edwards & Tim Edmunds. Article originally published in The Conversation On the morning of Thursday 6 May, French fishers threatened to blockade Jersey’s main port of St Helier, following a threat by French maritime minister Annick Girardin to cut off the island’s electricity supply. Both countries sent maritime patrol vessels to the area, … Read more

SafeSeas hosted the event ‘What are the causes of maritime piracy’ on 29th April 2021. Maritime piracy continues to be the most pressing blue crime on the international security agenda. Piracy is a problem of particular concern in the Gulf of Guinea today but remains a significant challenge in the Gulf of Aden, the Malacca … Read more

What We Know About Maritime Illicit Trades is the second in a series of reports as part of the Transnational Organized Crime at Sea: New Evidence for Better Responses project. The project is a collaboration between SafeSeas and the One Earth Future Foundation’s Stable Seas program and is funded by the UK Economic and Social Research … Read more

REGISTER HERE Maritime piracy continues to be the most pressing blue crime on the international security agenda. Piracy is a problem of particular concern in the Gulf of Guinea today but remains a significant challenge in the Gulf of Aden, the Malacca Strait, and the Sulu and Celebes Seas too. An international consensus has emerged … Read more 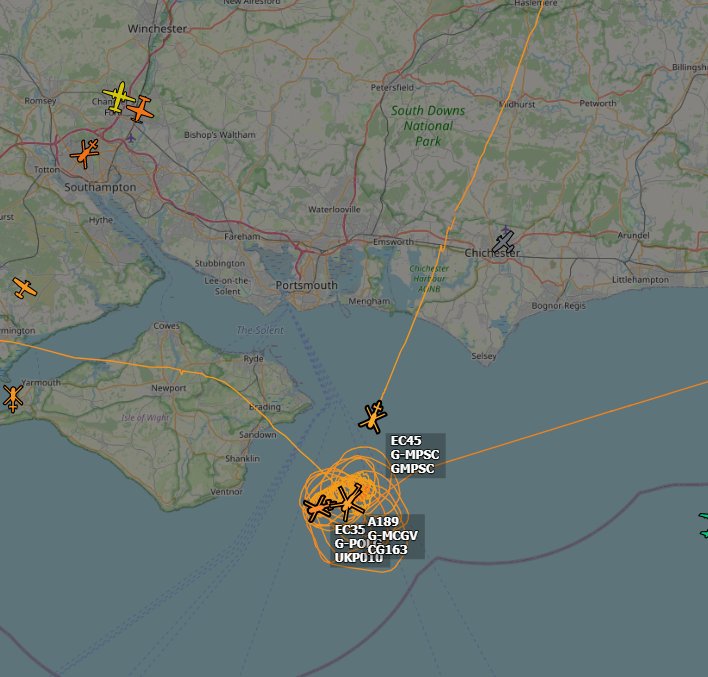 Scott Edwards & Tim Edmunds On October 25th at around 10am, just off the coast of the Isle of Wight, seven stowaways turned violent and threatened the crew of the Nave Andromeda, sparking concerns of a hijacking and intervention by the coastguard and police. A three-mile exclusion zone was put into effect around the ship … Read more 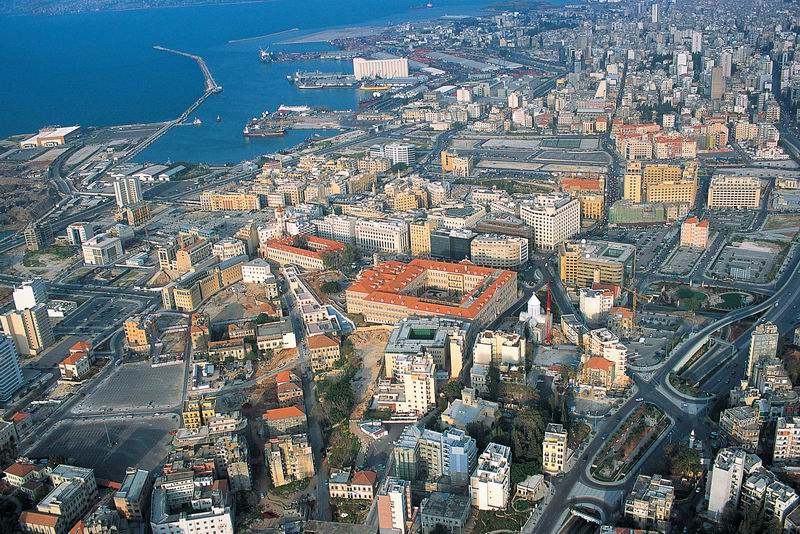 By Scott Edwards and Christian Bueger At the time of writing at least 100 people have lost their lives and a further 4,000 have been wounded following an explosion in the Port of Beirut. While the actual cause remains uncertain, the tragedy calls to attention the tremendous consequences of a lack of port security. The … Read more