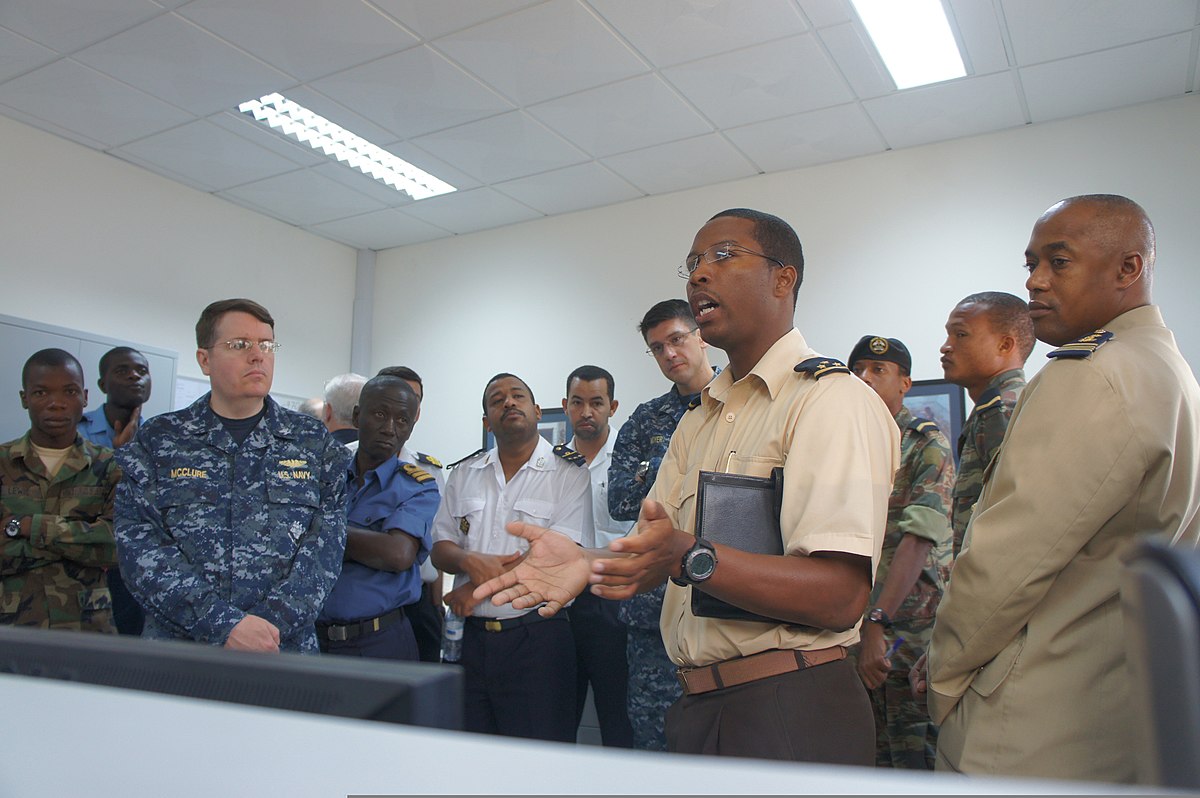 Threats to the maritime industry include threats to ships/vessels, ports, port facilities, passenger terminals, national and international waterways including their locks and approaches; international straits and multinational rivers; navigation facilities; waterside and landside moorings; human and multi-modal vehicular traffic; seaplane operations, and finally threats to Mobile Offshore Drilling Units (MODUs). To organize a pre-emptive, protective, defensive and problem-solving security network for a country-wide coverage of such expanses surely calls for sophisticated functional and well-tested security and intelligence systems. Some threats are occasional, others are recurrent, accidental or endemic to a particular region, and the reasons behind them are diverse. Planning and reacting to the variety of threats calls for different approaches, a good chunk of which relies on how intelligence is organized, shared and handled in cooperation with other players such as the military, the Department of Transport, the political leadership, and industry stakeholders. In this contribution Hassan M. Eltaher, the author of “Aviation & Maritime Security Intelligence”, provides a few insights into how this process is to be organized.

Transportation security, and especially the important intelligence function within it must be treated and managed as a whole, albeit with distinct modules by mode of transportation under one centralized umbrella. In other words, transportation security must be multi-modal, but managed by one team of security and intelligence professionals at the top, and threat information touching any module must be shared by all the modules among themselves. This should ensure proper balancing between operational efficiency requirements, national security but also commercial viability.

Intelligence is thus a two-way street. To get a better understanding of the functions of transportation security, intelligence and law enforcement agencies need to be familiar with the composition and workings of the Transportation Security Directorate within the Department of Transport, as well as the workings of airlines, shipping companies, ports and airports. By understanding these functions, law enforcement and intelligence agencies will be in a better position to determine what intelligence to collect, where to collect it from, and how to analyze it to provide meaningful assessments. Yet also the industry itself needs to understand how security and intelligence work, what they can and cannot achieve, as well as the realities and constraints under which they operate and how they can support their work.The aviation and maritime industries are committed to maintain and improve safety and security as they facilitate the movement of passengers and goods while controlling costs. They cannot do that in the midst of security imperatives without mutual understanding, cooperation and support between industry professionals and security and intelligence professionals. Heavy-handed, and sometimes irrational security measures have a serious impact on shippers’ and passengers’ convenience and civil liberties. They also severely impact operations, on-time performance and the costs of running the airline, the shipping company, the port, or the airport.

The post-threat or post-incident report prepared and disseminated by the Transportation Security Directorate must be communicated to the intelligence or law enforcement agency that has provided the initial intelligence. This will allow the originators of the intelligence to acquire a full picture as to how the intelligence was used to prevent the threat from happening, or how it failed to do so. It will also complete the threat picture for them on the national level, and it will help them to ascertain the quality and reliability of the raw source of that intelligence for future tasking.

Experience has shown that national, or integrated Threat Assessment centres managed by and located within the premises of the country’s intelligence service, may be too cumbersome and staffed by junior departmental representatives who, being on secondment, cease to become involved in the daily activities of the departments they represent. In these cases they may end up acting as messengers rather than specialized analysts. Being rather detached, they lose touch with what’s happening operationally in the transportation sector for instance. Besides, departmental representatives must be hand-picked for their ability to play collegially in a multi-discipline environment to prevent turf wars and inter-departmental competition.

To have an idea about the complexity of managing security at major ports, let us see who is involved in security at a typical major North American airport. All-in-all, there are between thirty and forty organizations or more with some responsibility for security at any given airport, including private companies, which often have their own security arrangements at the airport. The situation inside and outside a seaport’s perimeter could be even more complicated by the fact that hundreds of bulk and container trucks and dozens of merchandise trains, and cruise ship passenger buses enter and exit the port’s sterile zone all day and night, which adds another complication to handling security on an ongoing basis.

It used to be common practice to create ad hoc joint task forces to manage certain security and intelligence operations as the need arises. Today, the ongoing multiple threat environment and the way to combat it have changed, as the weakness of ad hoc joint task forces became more and more evident. Members of the ad hoc task forces started their work with little or no in-depth comprehension of the background or causes of events. It also took them a long time to build the necessary specialized expertise required to address the problem. Besides, and this is a major handicap, in many cases the individuals involved had never worked together before. Worse still is that by the time they consolidate their working bond, they are disbanded.

Today the tendency is to maintain permanent inter-agency and inter-departmental Integrated Threat Assessment Committees. These are official forums for various players to interact professionally under the leadership of the Directorate of Transportation Security. Members of Integrated Threat Assessment Committees are expected to exchange security-intelligence related information among themselves on an ongoing basis, and to find solutions to specifically local security matters without having to wait for a formal meeting. This exchange allows for an ongoing operational interaction between the industry and transport stakeholders and the government security and intelligence representatives on the committee. The ongoing symbiosis created among the committee members during non-crisis times will render the inter- and intra-departmental management of actual crisis situations, when tension is at its highest, to be more swift, more closely coordinated and performed in a non-competitive manner.

The role of intelligence is to think in terms of the future, not what has already happened, i.e. stay at least one step ahead of spies and terrorists. Intelligence cannot work in isolation from its partners and especially it industry stakeholders. Former U.S. Secretary for Homeland Security Tom Ridge expressed this beautifully when he said in one of his speeches that “we should move on from need to know to need to share.”

Hassan Eltaher (B.A. Poli. Sci., MBA Aviation Management) was the former Chief of Civil Aviation Intelligence, then Chief of Maritime Security Strategic Planning with the Canadian Department of Transport. For several years prior to that, he held several lead positions in security with the Government of Canada, including as Senior Analyst, Threat and Risk Assessments. He is the Author of “Aviation & Maritime Security Intelligence”, E&W Communications, Ottawa, Canada (2012). For more information visithttp://www.eandwcommunications.com/.