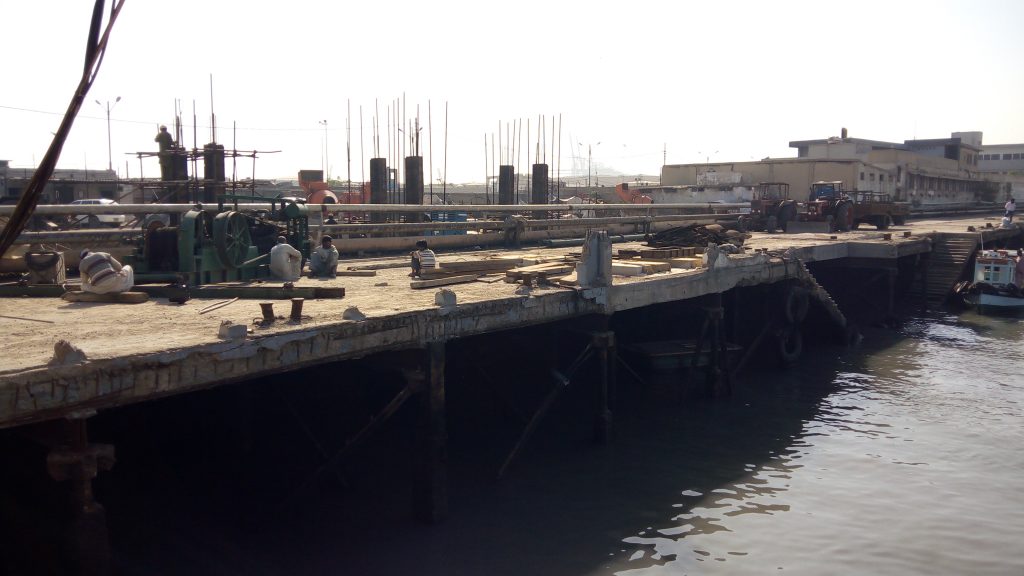 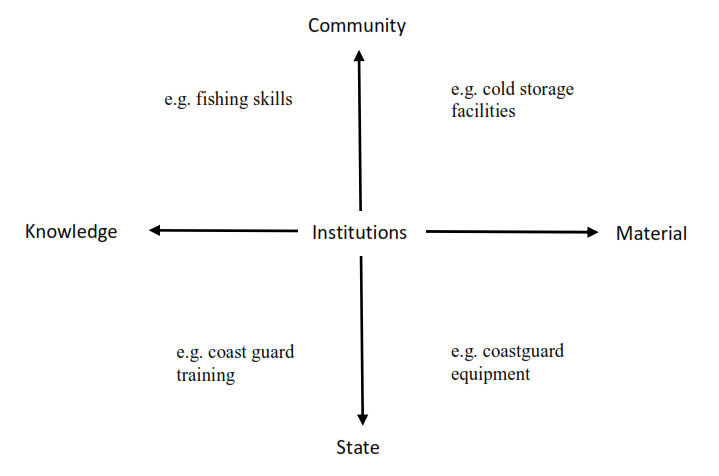 SafeSeas is attending the PaCCS Conference on Serious Organised Crime. @EdmundsProf is presenting on both days of Blue crime roundtable, focusing on data and responses. @DrScottEdwards is moderating the Blue and Green crime section, and doing a snapshot on responses to blue crime

Naval warfare, piracy, and maritime boundary disputes are not new phenomena; however, the concept of maritime security within international peace and security is relatively new. Read more from @c_bueger:
https://theglobalobservatory.org/2021/08/does-maritime-security-require-a-new-united-nations-structure/ @safeseas1 @PolsciCph

Two reports this week SafeSeas is involved with. The first, with @stableseas, on 'What we know about maritime environmental crime'. The second, with @CEMLAWS_Africa and @PaCCSResearch, on 'Mapping the illicit E-Waste trade between the UK and Ghana'