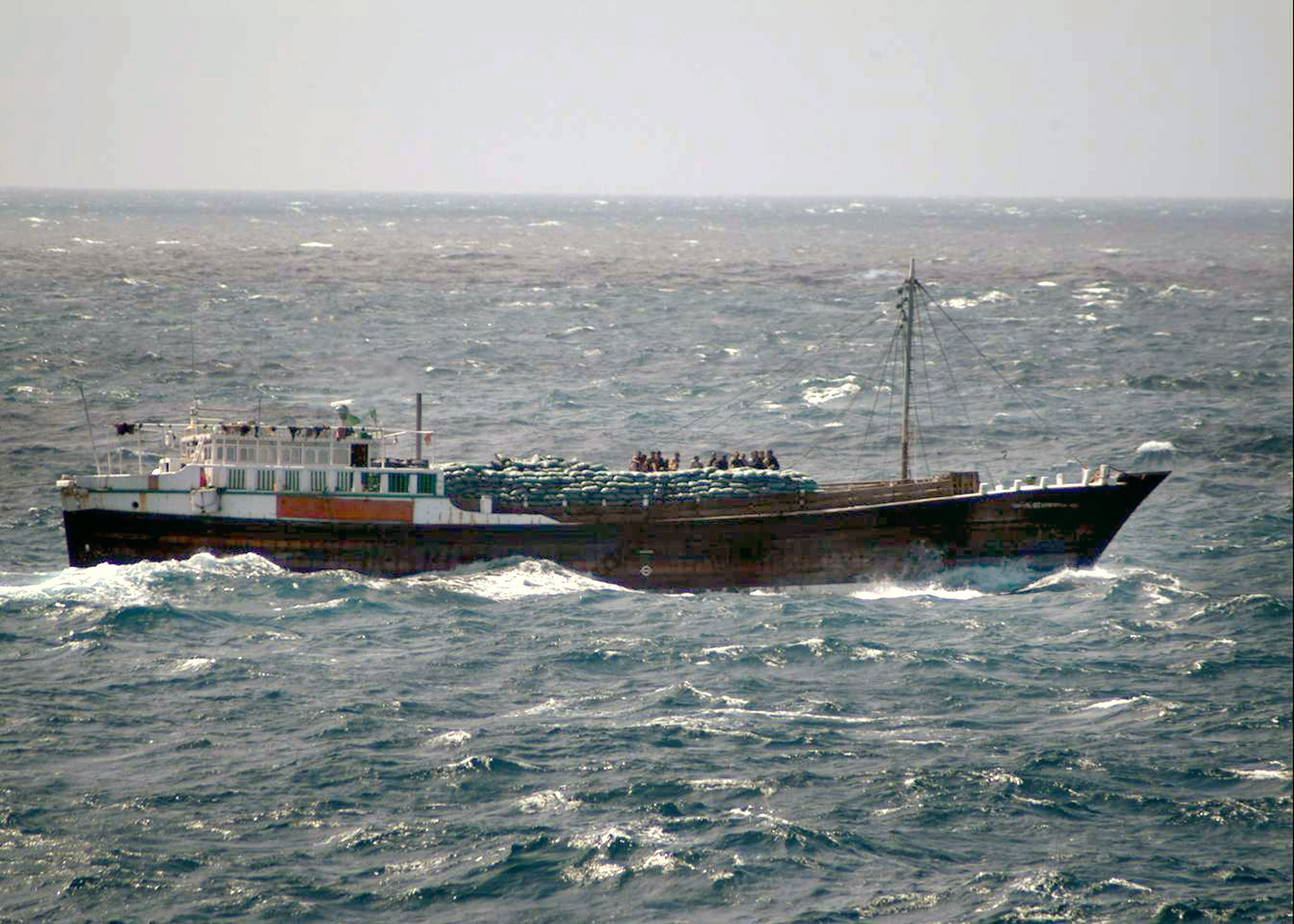 Malaysia, Singapore and Indonesia are the three key littoral countries that border the Straits of Malacca, a major waterway and transit area in Southeast Asia which has traditionally witnessed a fair amount of maritime piracy through the ages.  While these countries generally hold many things in common, such as historical, linguistic and cultural ties, they are also differ significantly in terms of strategic and economic interests.  Despite these important differences, why have Malaysia, Singapore and Indonesia been able to cooperate in implementing and enforcing an anti-piracy regime that has been relatively effective? In a recently published article in the Pacific Review, we seek to engage this research question. We initially draw on theories in international relations that are informed by rational choice to explain international cooperation, namely neorealism and neoliberal institutionalism. We argue that key developments of the anti-piracy regime are not fully explained by such rationalist theories, which often stress strategic and material interests of states. In fact, despite rising levels of piracy in the Straits that threatened commercial and strategic goals, for many years the littoral states demonstrated only modest cooperative initiatives.

By critically engaging social constructivist approaches, we later posit that Malaysia, Singapore and Indonesia are involved in a process of norm subsidiarity. Norm subsidiarity is a process in which weaker states band together to develop their own rules, as a response to powerful actors, to prevent their exclusion or marginalization from institutions in global governance (Acharya 2011). Specifically, the three littoral states engaged in norm subsidiarity to resist extra-regional attempts – largely driven by the US and its allies – to manage piracy in the Straits of Malacca. Indeed, externally driven efforts such as the Japanese-driven Regional Agreement on Combating Piracy and Armed Robbery (ReCAAP), have not been well received by the littoral states. Fourteen countries from across Northeast Asia, South Asia and Southeast Asia, including Singapore, have joined ReCAAP. Indonesia and Malaysia, however, have noticeably not ratified the agreement. Similarly, while Singapore was supportive of the 2004 US-proposed Regional Maritime Security Initiative (RMSI), Indonesia and Malaysia were vehemently against it

Yet these extra-regional security proposals triggered a powerful regional cognitive, primarily framed with reference to colonialism and external interference. This cognitive prior, in turn, provided the impetus for an indigenous response, ultimately leading to a collective cooperative effort to combat piracy in the Straits. In July 2004 Malaysia, Singapore, and Indonesia agreed to start the MALSINDO (Malaysia-Singapore-Indonesia) patrols. MALSINDO involved year-round coordinated naval and air patrols between Indonesia, Malaysia and Singapore. MALSINDO was renamed the Malacca Strait Patrols (MSP) in April 2006 with significantly enhanced standard- operating procedures, including “hot pursuit” rights into the sovereign waters of the participating states. After Thailand joined in 2008, the MSP became Southeast Asia’s first and only indigenous multilateral military arrangement involving the coast guards, navies, and air forces of member countries. Around the same time, the littoral states also agreed to the Cooperative Mechanism on Safety of Navigation and Environmental Protection in the Straits of Malacca and Singapore. The Cooperative Mechanism enables Indonesia, Malaysia and Singapore to coordinate dialogue and measures with user states and other stakeholders to ensure safe passage through and environmental protection of the Straits of Malacca.

In the article, we first trace the developments of the anti-piracy regime governing the Straits of Malacca.  This discussion is critically viewed through rationalist approaches in international relations.  By illustrating the shortcomings of these theoretical approaches, we introduce the concepts of cognitive priors and norm subsidiarity. We next show how norm subsidiarity shaped the regional anti-piracy efforts in the Straits. In particular, we outline the evolution of a cognitive prior against external intervention and why it mattered in facilitating cooperation.  Lastly, we conclude the study by suggesting future areas of research, including examining regional and international regimes governing piracy and other transnational issues around the world to explore how well our argument travels. In particular, our approach offers insights on how local ideas (sovereignty and non-intervention in the paper) shape broader challenges of multilateral cooperation in international relations. Also, the paper underscores that inter-state cooperation can be achieved despite varying material and strategic interests.

Dr. Terrence Lee is an Assistant Professor at the Department of Political Science at the National University of Singapore. He specializes in the study of civil-military relations, military organizations and international security. Dr. Lee was previously Assistant Professor at the S. Rajaratnam School of International Studies, Nanyang Technological University of Singapore and Postdoctoral Fellow in National Security Studies at Harvard University’s John M. Olin Institute for Strategic Studies. He earned his Ph.D. and M.A degrees in Political Science from the University of Washington, Seattle. Dr. Terrence Lee can be contacted at terence_lee@nus.edu.sg.

Dr. Kevin McGahan is a Lecturer at the Department of Political Science at the National University of Singapore where he conducts research in International Relations and Comparative Politics of South East Asia. His main research agenda involves examining state and societal responses to transnational migration in Malaysia and Thailand.  Another broad area of focus centers on the role of states and nonstate actors in various issues of global governance. Dr. Kevin Mc Gahan earned a PhD in Political Science at the University of Wisconsin. He can be contacted at polkm@nus.edu.sg