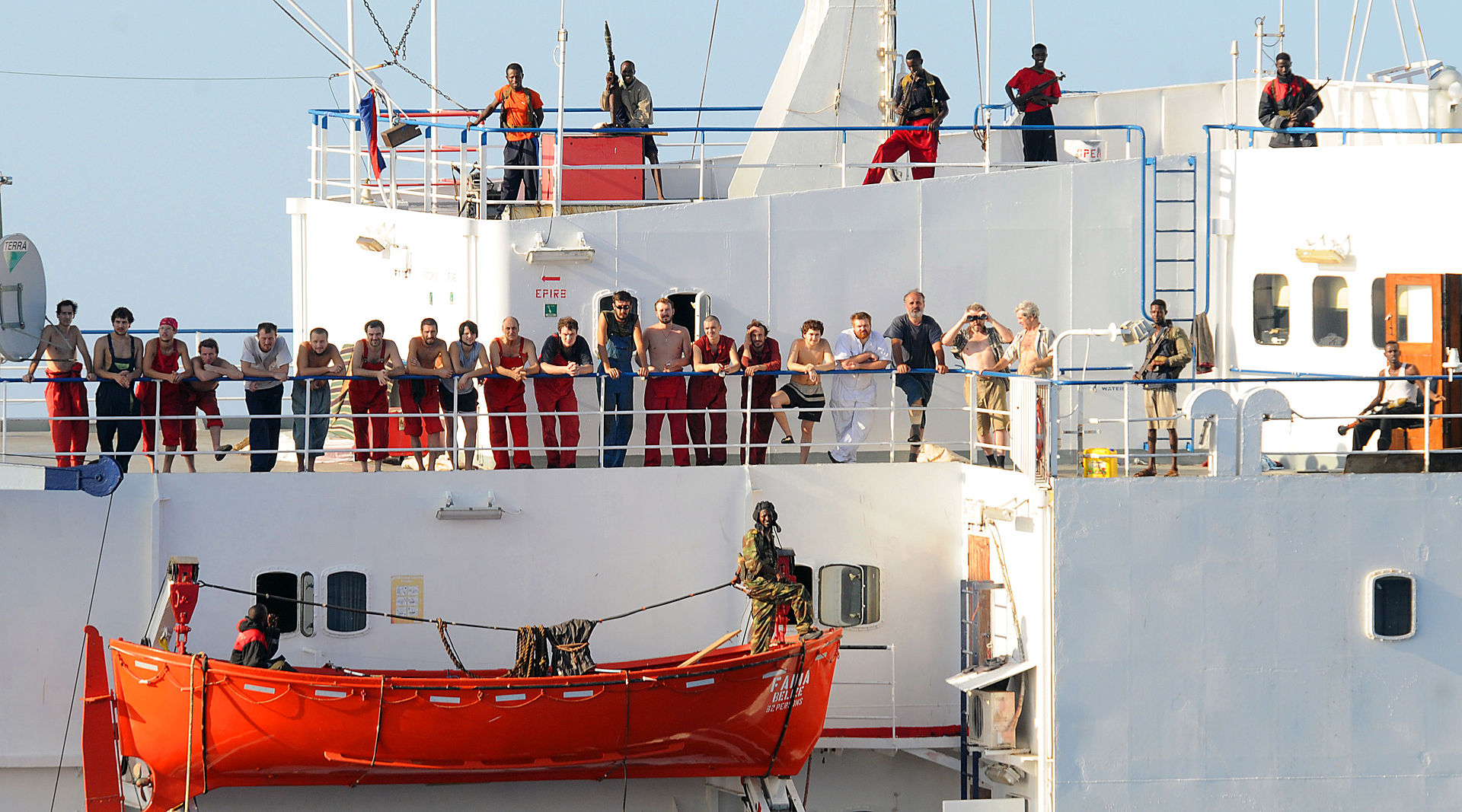 In 2014 the South African Journal Acta Criminologica (Southern African Journal of Criminology) published a special edition on African perspectives on combating maritime crime. Most articles are based on papers presented at a conference entitled “Sea Piracy: International and Continental Responses” organised by the University of South Africa (UNISA) and which took place from 3-5 September 2013 at Muldersdrift, Gauteng province. The aim of the conference was to discuss and explore best practices for dealing with maritime piracy in terms of pro-active responses, jurisdiction and prosecution as well as new avenues for further research in the area of violent and organised crime in the maritime domain. Sixty delegates from navies, police, academia, and government departments, commercial shipping and international organisations participated in the conference. The conference took place at a time when the lessons learned from dealing with piracy off Somalia were able to be analysed, good practices extracted and recommendations formulated to deal with, not only piracy, but also possible future threats to security emanating from the African Maritime Domain.

The editorial for the special edition briefly sketches the rationale for the UNISA conference and provides the reader with the recommendations made at the conference in terms of International and continental/regional responses, law enforcement and prosecution and international law and convention.

The first article in the special edition, “Comparative issues of piracy on the west and east coasts of Africa with focus on Nigeria and Somalia” by Prof Cornelis Roelofse, examines the trends in piracy and looks beyond piracy to include other manifestations of maritime crime such as illegal fishing as well as land based crime and terrorism. Both land and sea-based solutions are discussed and recommendations forwarded for dealing with problems related to legislation and governance.

The next article “Perspectives on maritime co-operation in the Gulf of Guinea” by Prof Francois Vreÿ examines the response of states in the Gulf of Guinea to threats to security and governance emanating from the maritime domain. The article shows that following in the wake of events off the Horn of Africa, the Gulf of Guinea displays a repertoire of maritime threats and vulnerabilities not radically different from what transpired off the East African coast in the last five years. While the maritime side of the energy assets along West Africa appears to attract much of the attention, the responses to events in the Gulf of Guinea seem to display an interesting profile as West and Central African countries play a rather prominent role to deal with maritime threats and vulnerabilities. In spite of difficulties inherent to responding to and co-operating at the regional level, several instances of regional, inter-regional and even non-traditional co-operation are unfolding off West and Central Africa. The article concludes that responses to events in the Gulf of Guinea therefore show a particular African willingness, and in some cases tangible arrangements, military exercises, material acquisitions and co-operative arrangements to stem threats and vulnerabilities in the somewhat unfamiliar domain of maritime security governance.

The article by Prof Patrick Vrancken examines “The role of the African Union in combating piracy”. The article analyses the institutional framework within which the AU operates and analyses the contribution that each AU organ has made to combat piracy. The broader maritime framework is also examined including the 2050 Africa Integrated Maritime Strategy of the AU.

The article by Prof Paul Wambua “Prosecution of maritime piracy cases in Kenya: testing the SUA Convention model on piracy prosecutions” provides an in-depth evaluation of the prosecution in Kenya of piracy and attacks on ships where these offences have occurred outside Kenya. The article examines Kenya’s new model legislation and the emergent Kenyan jurisprudence and argues that while the model faces challenges in its application by the domestic courts, it should be replicated by all state parties to the United Nations Convention on the Law of the Sea (the UNCLOS) and member states of the International Maritime Organization (IMO). The model law not only grants extra-territorial jurisdiction to national courts, but also domesticates comprehensively the relevant key provisions in the fight against piracy found in the UNCLOS, the Convention on the Suppression of Unlawful Acts against the Safety of Maritime Navigation SUA Convention, the Convention on the Safety of Life at sea (the SOLAS Convention,) the Djibouti Code of Conduct and the International Ship and Port Security Code (the ISPS Code). The article thus addresses the ever present question on what to do with captured pirates and the practical problems to prosecute them in the courts of states that have not captured them.

Examining the problem further of how to effectively deal with the prosecution of pirates arrested by foreign navies, Dr Flip Jacobs, in his article “Combating maritime piracy: A regional framework for prosecution”, recommends a regional framework and suggests that the model of having a number of countries involved in the national prosecution of captured pirates provides the ideal solution to the problem. Dr Jacobs also supports the need to replicate the provisions of the SUA Convention in national legislation other than counter-terrorism legislation, to effectively act against piracy and attacks on ships in territorial waters, respectively. Prof Wambua points out in his article that in the 21st century, more than ever before, no state can stand wholly alone as today’s threats recognize no national boundaries, are connected, and must be addressed at the global and regional as well as national levels. Prof Wambua points out further that the fight against piracy should not just target the actual perpetrators of the piratical attacks, but that it should also target the sponsors of piracy. Kenya has put in place an elaborate legislative framework to fight organised crime and money laundering with clauses for provision of mutual legal assistance. In the article other states in the region are called upon to follow this model and enact legislation that provides for the prosecution of sponsors of piracy. The article also suggests that regional states should accept suspected pirates for trial or alternatively accept to receive convicted pirates to serve jail terms in their domestic prisons as this will evenly spread the burden of fighting piracy between the states in the region. Dr Jacobs concurs by stating in his article that it is also clear that the targeting of the pirates only would not solve the problem. He points out that more intelligence-directed investigations need to be undertaken to target “not only suspects at sea, but also anyone who incites or intentionally facilitates piracy operations including key figures of criminal networks involved in piracy who illicitly plan, organise, facilitate, or finance and profit from such attacks”

The final article by Jacques Meyer thus deals with “The role of the International Criminal Police organization (Interpol) in combating maritime piracy”. Meyer approaches piracy as an organised crime enterprise and a serious problem that affects global security as well as the economy. The article analyses the role of Interpol, as the largest international law-enforcement agency, in the policing of maritime piracy and transnational crime in the maritime domain.

Various approaches to dealing with the challenges presented in prosecuting perpetrators of maritime crime and other transnational crimes in the maritime domain have been thoroughly interrogated by the authors. It is hoped that their recommendations and those made during UNISA’s conference on maritime piracy may provide possible guidance for role players responsible for combating crime in the maritime domain, with the development of strategic, operational and tactical strategies.

Henri Fouché is Associate Professor at the Department of Criminology and Security Science, College of Law, University of South Africa (UNISA). His research concerns maritime crime and piracy. Henri Fouché can be contacted at fouchh@unisa.ac.za.

This Commentary was originally published on Piracy Studies